About Judson
My Musical Journey

From the time I was a young boy learning to play the piano, music has had a defining impact on my life.

Music has enriched my life in ways that I could never have imagined. I have vivid memories of certain moments that have become milestones in my life.

Although I ultimately chose music as an avocation instead of a vocation, I was blessed with certain musical talent and wonderful training which resulted in music being a focal point of my life.

For those of you who might be interested in infusing music into your life, I offer here “My Musical Journey.” Here are some of the milestones from that journey which have inspired me. Wakefield Summit might have lived on after college if life hadn’t gotten in the way. 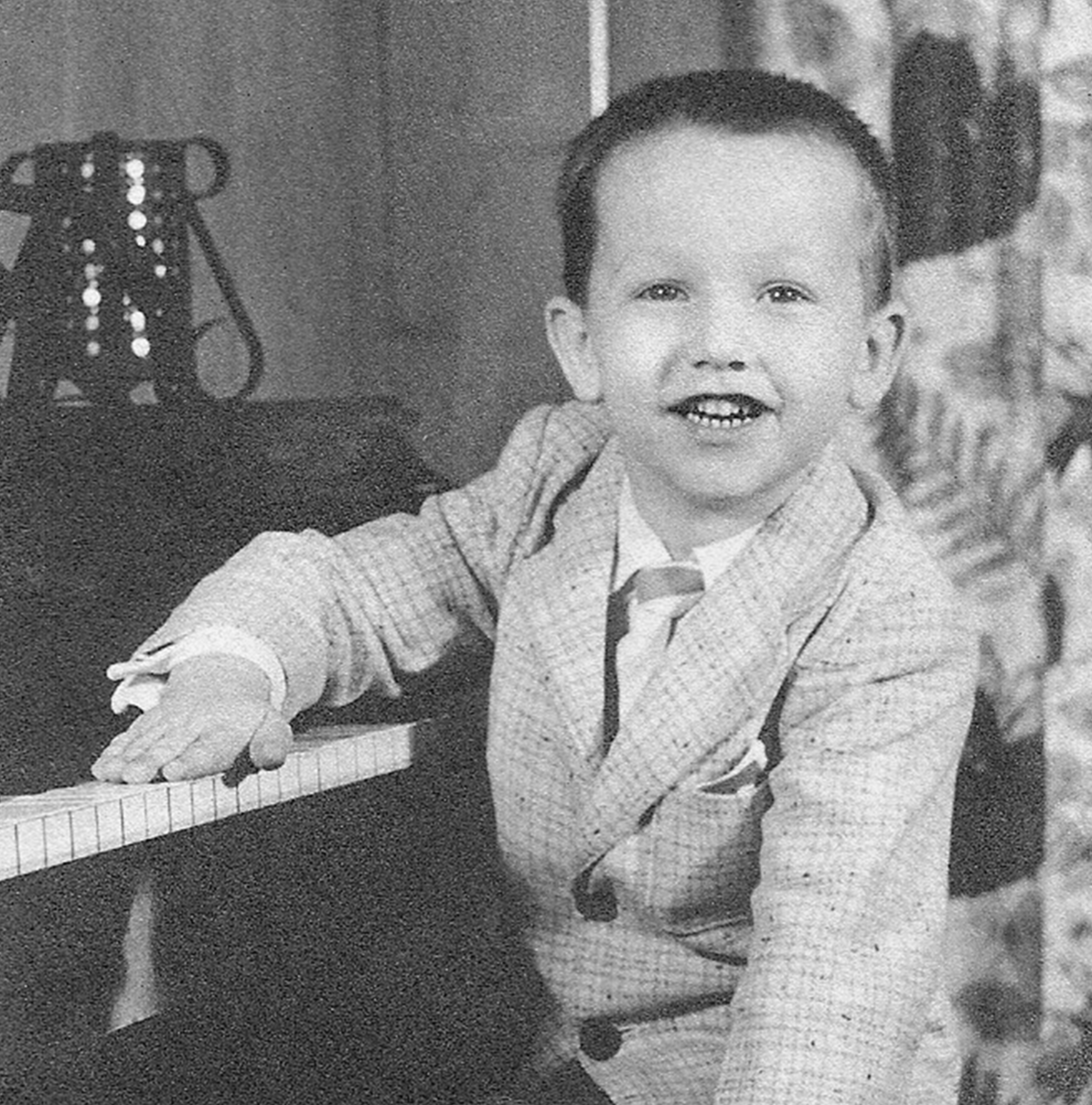 Nothing can take the place of a great teacher; music lessons with Cousin Ethel were simply fun and started me down the right path. Nothing has inspired me more than my grandsons and nurturing their love of music. My musical director is Danny Jordan and he plays saxophone and flute in my band.  Our many conversations about music have inspired and fulfilled me.  And, besides discussing such things as chord and melodic changes, he has the unique ability to understand others in our band . . . their technical experience and abilities as well as their motivation and passion.  Simply put, he’s my musical soul mate! 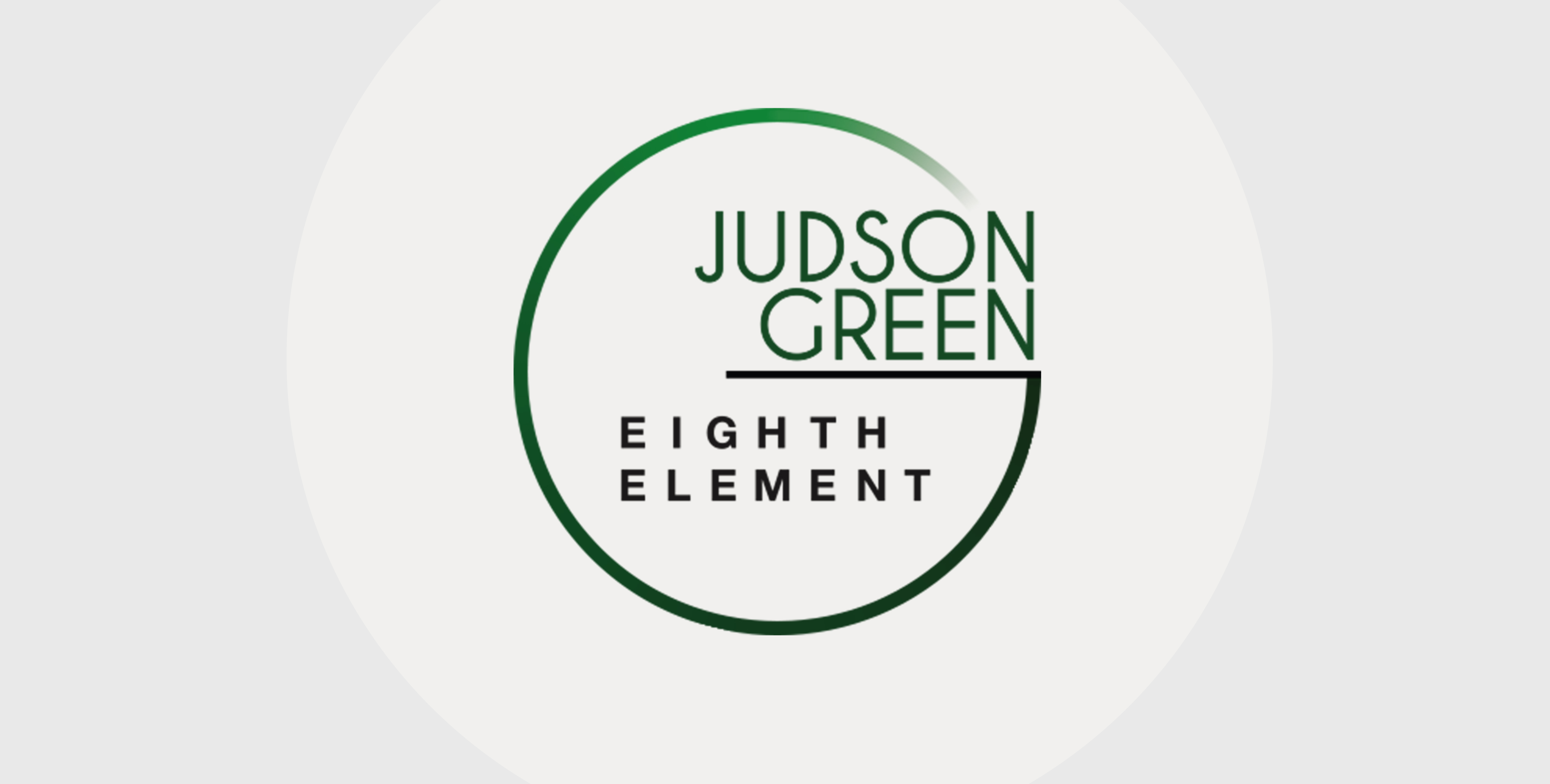 It is said that the characteristic of music can be simply summarized through seven elements:  Melody, Harmony, Rhythm, Tone, Form, Tempo and Dynamics.  But it is also said that without a humanistic perspective, music does not come alive.  So I decided to name my jazz group Eighth Element as we are an ensemble of primarily jazz musicians who are motivated by the shared opportunity to realize the potential and power of music in our lives and to share it with others.  As a side note for those scientifically oriented, there is an eighth element of the periodic table which stands for oxygen . . . which we all need for life! Bringing my compositions to life are talented musicians who share with me their love of playing jazz.

The sounds that emanate from a musician are but the tip of the iceberg – such as with jazz musician Judson Green. The music that flows out of him cannot be separated from the inspiration behind it – love for family and the environment. Nor can the brilliant mind that loves to solve complex problems be separated from his dedication to help young people find a path in music – all of which is inspired by the fundamental principles he found through playing jazz.
Yo-Yo Ma
Biography

Musician Judson Green is an accomplished jazz pianist who has studied, composed and performed since childhood. Judson uses jazz as a platform to entertain and teach lessons on leadership and creativity. Judson and his wife, Joyce, deeply value the performing arts. In 2006, the Judson and Joyce Green Center for The Performing Arts at DePauw University was established. Since 2009, they have sponsored Yo-Yo Ma as the Creative Consultant of the Chicago Symphony Orchestra.

Born in Quincy, Illinois, Judson started piano at the age of 4 and aspired and trained through his college years to become a professional musician. He holds a degree in Economics from DePauw University and an MBA from the University of Chicago Booth School of Business.

Most recently, Judson Green was the President and Chief Executive Officer of NAVTEQ Corporation, a NYSE company. He served in this capacity beginning in 2000 leading NAVTEQ through a successful IPO in 2004 and its ultimate sale to Nokia in 2008.

Judson has served on the corporate boards of DreamWorks Animation SKG, Inc., Harley-Davidson, Inc., Aon Corporation and Alticor Corporation, and on numerous nonprofit boards including Conservation International, the Lyric Opera of Chicago and The Field Museum of Chicago. He serves as a trustee of the DePauw University Board of Trustees and is a past Chairman.

In 1996, Judson Green received the Distinguished Eagle Scout Award from the National Office of the Boy Scouts of America. In 2005, he was a recipient of and national finalist in Ernst & Young’s Entrepreneur of the Year Award for Technology. In 2008, he received the Distinguished Corporate Alumni Award from the University of Chicago’s Booth School of Business, the school’s highest alumni award, and in 2011 he received the Old Gold Goblet Award from DePauw University, the school’s highest alumni award.

The Green family includes Judson and Joyce, their daughter Julie, husband Dan, and children Jackson, Jacob and Chapin, and their son Jameson and wife Missy.